George used to work as an Advisor to the Association of London Government, now London Councils. The experience he gained in this role cleared up one thing in his mind – that he definitely wanted to live in Wandsworth. Alongside representing East Putney Ward on the council he is co-chairmen of the Education and Children's Services Overview and Scrutiny Committee and sits on the Planning Application Committee amongst other roles.

Since leaving his role with the Association of London Government, George retrained as a Solicitor Advocate. George is committed to making sure our streets are safe and maintaining Wandsworth as a low crime borough. As a regular commuter, George is also keen to get a second entrance to Putney Station.

As a Putney resident, George is keenly aware of the impact any expansion of Heathrow will have on local residents and is fully supportive of residents in their campaign against expansion. 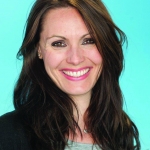 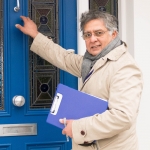 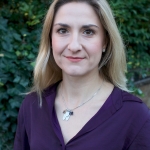 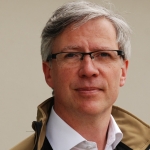 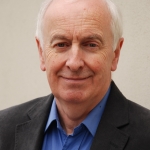 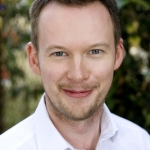 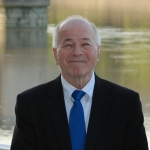 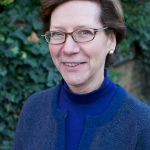 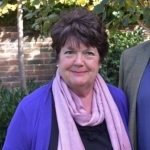 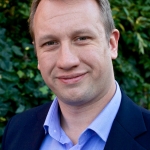 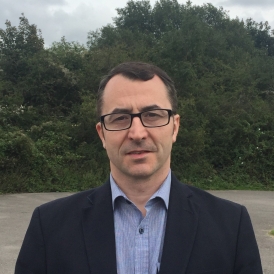 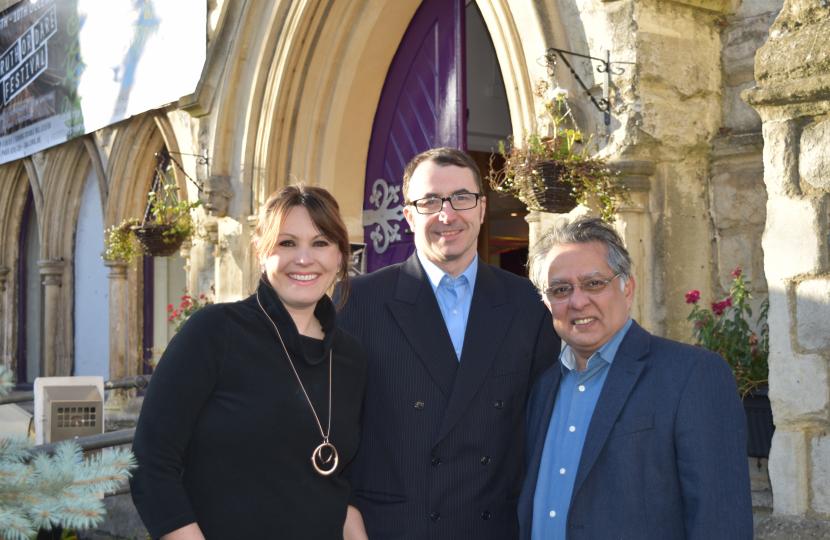 To find out more about what Cllr. George Crivelli alongside his colleagues Cllr. Sarah Binder and Cllr. Ravi Govindia are doing to improve East Putney Ward click here.