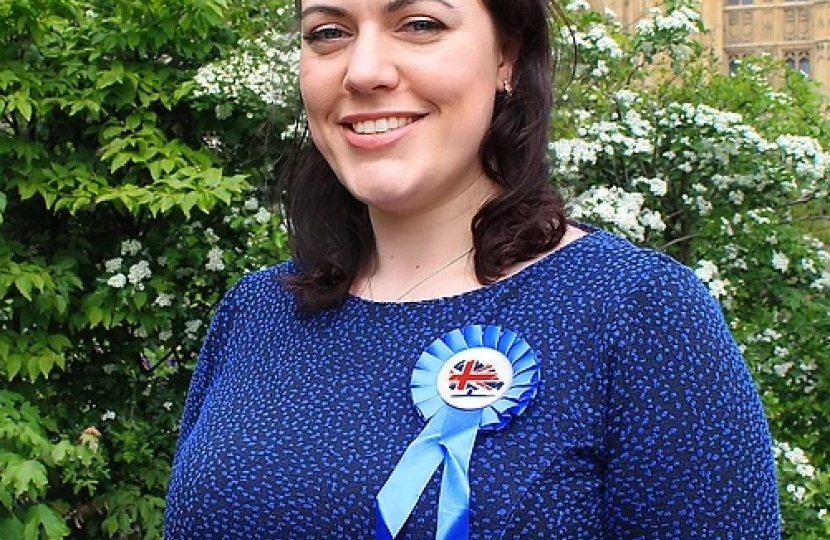 Alicia Kearns is an expert in counter-terrorism, counter-disinformation and hybrid warfare, who has worked for the Foreign and Commonwealth Office leading Government interventions in Syria and Iraq.

She has advised more than 70 governments around the world on how to defeat the terrorist group Daesh (ISIS), other insurgent groups, as well as countering malign state disinformation. An expert in managing major incidents, Alicia currently works as an independent consultant supporting vulnerable communities in hostile environments.

£20 to include two drinks